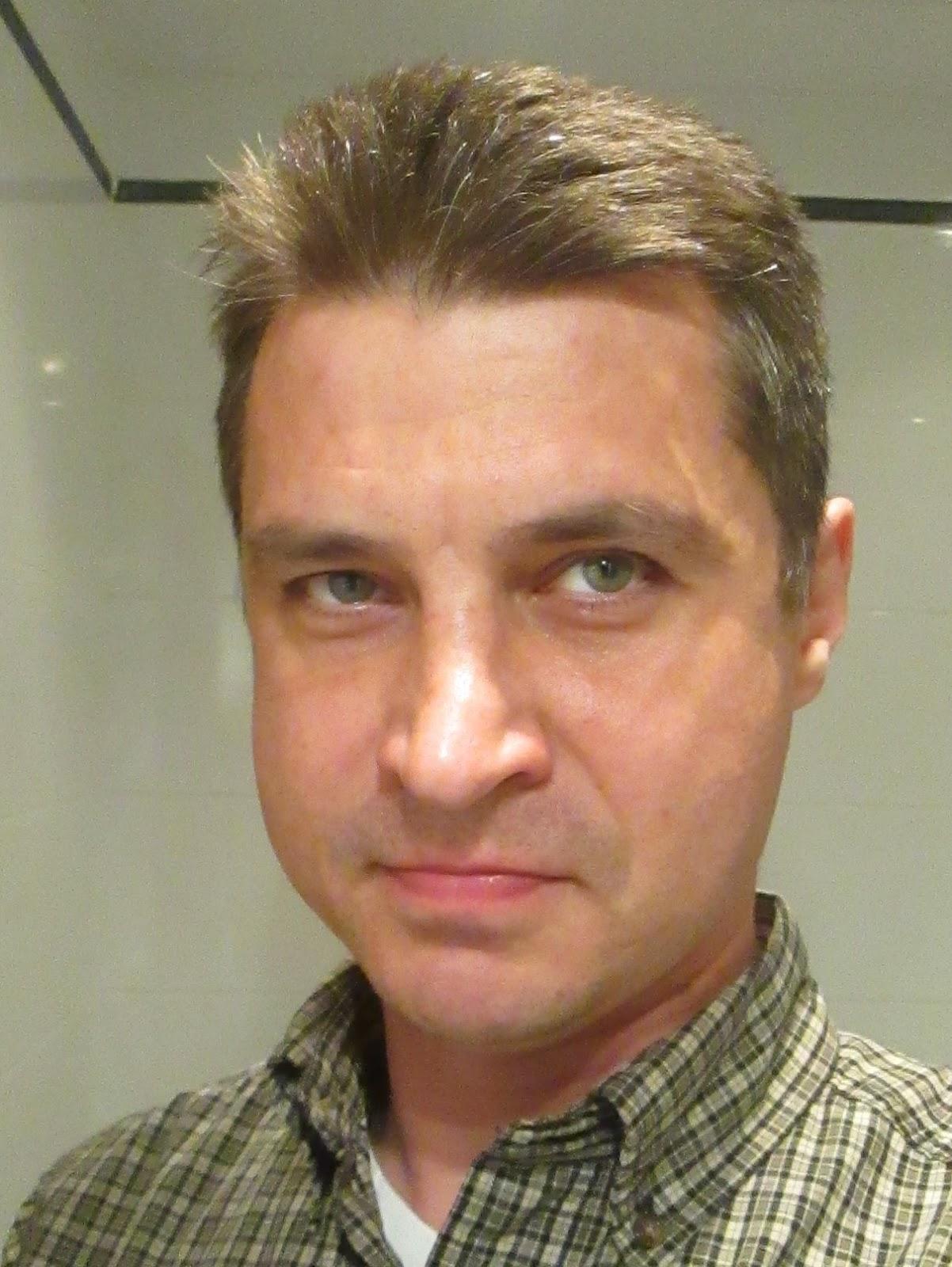 I'm an avid knowledge gatherer as long as I can remember myself. The acts speak much louder than words, thus, this is the very gist out of my professional skills: Leaning to Learn, Introduction to Data Science, Model Thinking, Ovivo, Pythonanywhere, 0–key, oDesk, FastFresh, Py-Org-Cookbook, Perceptron in OOP Python3, Python Design Patterns Catalogue, StackOverflow.

Synergy → the interaction or cooperation of two or more organizations, substances, or other agents to produce a combined effect greater than the sum of their separate effects:

is a pivotal tool to forge a team synergy.

contrarian, a snap judgment about real power of machines, owing to my innate curiosity and perseverance, I've brooded about lack of skills that restrained, damp down the rush around these points, To avert the brain withering, to enshrine the versatile skills in one place, to choose an eligible approach to disclose the topic in a much attractive and explicit manner, austerely overview the customary of writing books about programming languages it might be sufficient to found its basement, suppose it is at whole a slightly primitive novel in English which thoroughly endeavor to shed the light on another language niceties.

Emerging unit testing in the early 2000 produced a sismic shift in software development, but still be totally ignored by the writers.

In these circumstances the inset test suites should serve a lucrative role in learning: they just vividly illustrate the core features in a functional dissection, sufficiently aleviate a headache and pain, facilitating fast and easy comprehension what is all this stuff purpose.

In any case the author is entangled among only two languages: the programming one and a straight English.

The core idea is to grant to the reader chance to swoop up the gist from the text.

Let's take an attempt to judge that approach to a nicetiy.